A Matter of Happenstance 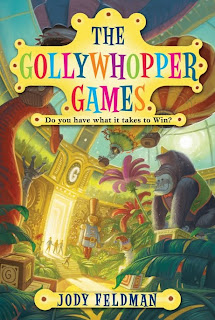 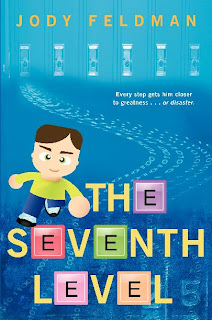 I have about five ways I can answer the question ... Why middle grade? There’s the story about a particular instance when I was an elementary school library volunteer. There’s the one about the acquaintance’s son who became flustered when he met me. And the one about the reading competition when I was in fourth grade. And I could talk about how interesting it is to explore the burgeoning independence of kids that age. In this entry, however, I’m going to head down a totally different path, one I haven’t talked about much. So here goes ...

A whole bunch of years ago, more than I care to count (though I will admit how many if anyone asks), I started playing around with the idea of writing books for kids. I was working in advertising and the nature of the business – using the fewest number of words to pack the biggest punch – led me to try my hand at picture books. I wrote one then another then another, then about two dozen books later with a stack of rejections as thick as a novel, I got an itch to try my hand at something longer. So I promoted myself to middle grade. Maybe I’d have more success at that. I found, however, I was coming up with the same basic results. Write a novel. Submit. Rejection! Write another novel. Submit. Rejection! Again and again and again. I hate to sound like a broken record, but wash, rinse, repeat with young adult.

There came a point when I had to sort through my identity crisis. With no intelligent means to determine exactly what I should be writing, I kept stabbing in the dark, writing and revising on whim and submitting with no visible predictability. You know, the old spaghetti method. Throw it against the wall and see what might stick.

And then I attended an SCBWI conference and through a process of eeny-meeny-miny-moe, I sent in a chunk of The Gollywhopper Games for critique. My editor-critiquer had only praise for it which propelled me to run through it again, send it to an agent who had spoken at the conference who signed me up and sold the book.


Voila! I was a middle grade author. By luck. Happenstance. And happy to be here.

P.S. I'm Jody Feldman, author of The Seventh Level and The Gollywhopper Games (newly named winner of the 2011 Grand Canyon Reader Award), both from Greenwillow/HarperCollins.