My Circuitous Path to Publication by Laurie Calkhoven

Like many writers, my path to publication wasn’t a straight line. It was more like a circle, with lots of zigzags along the way. When I left college with my shiny new journalism degree (majoring in creative writing, which I really wanted, seemed too loosey goosey), I looked for jobs in the magazine industry. Then an employment agency sent me on an interview at a book publishing company. My intention was always to be a novelist, and book publishing felt like a good fit.

I stayed for twenty years. All the while I vaguely thought I would write “one day.” I read all the time; I collected books about writing; I didn’t write. With forty looming, I realized I was going to have to make one day happen. A friend pointed me to yet another book—Julia Cameron’s The Artist’s Way. And I started writing what she calls morning pages—three pages a day, first thing in the morning, every day. Months later I discovered I was a children’s writer, not the next Anne Tyler or Margaret Atwood. That was a surprise, but one I embraced.

In the next year and a half I changed my career from adult to children’s publishing, took a couple of classes, joined a critiqued group, and started shopping around my first novel. It made it to the acquisitions committee at four different houses. Each time there was a long, agonizing wait and eventually a rejection. Still I began to build a network of editors who were interested in my work and that led to an opportunity to write for a series. I left my job and began my freelance career writing nonfiction, media tie-ins, and “other people’s books.” I learned a lot and continued to work on my craft and my own books when I could squeeze them in. 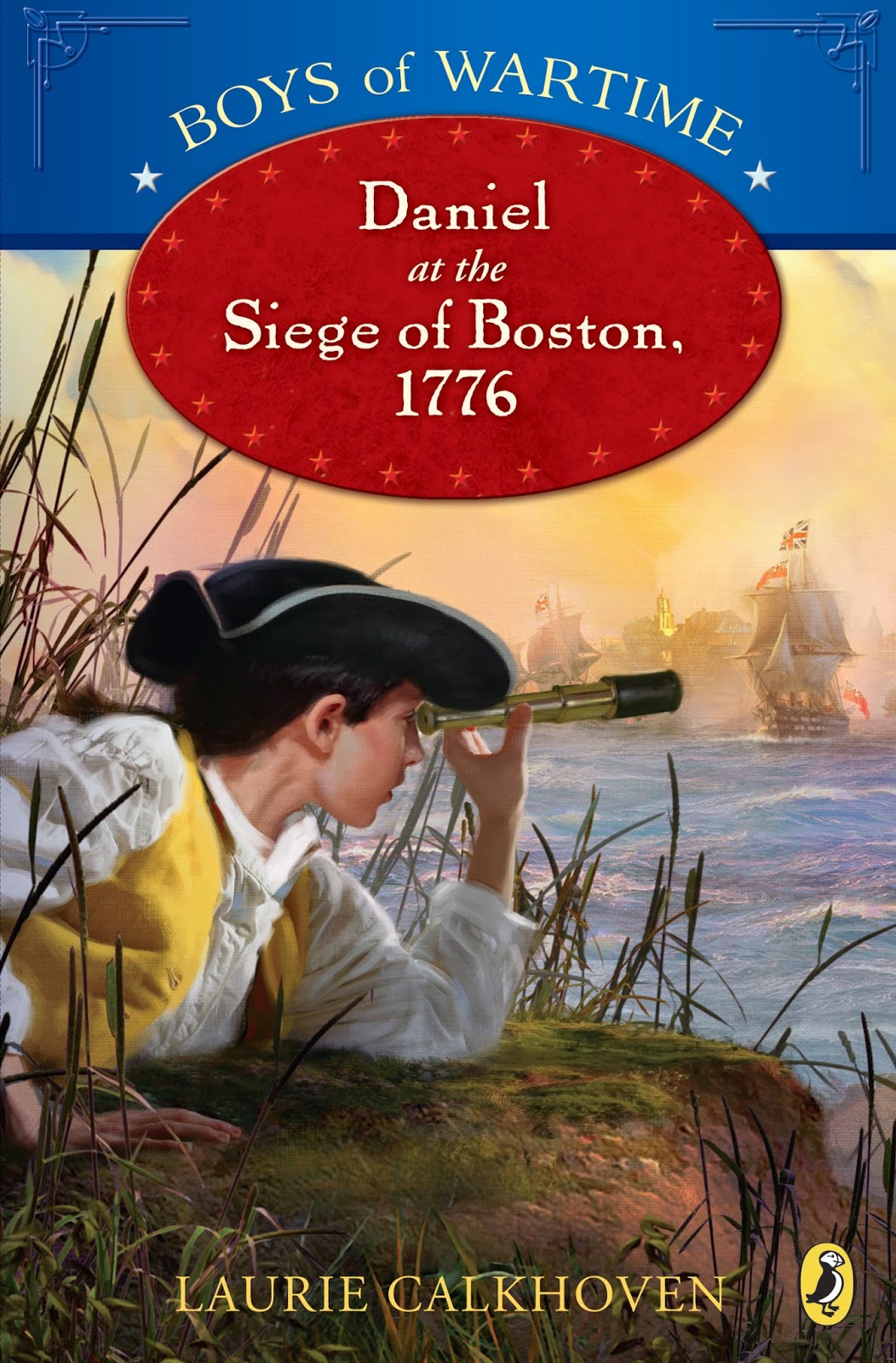 Then I ran into one of the editors who tried to buy my first novel at an SCBWI conference, and he asked the magic question: “What are you working on?” I was about to tell him about my current TV tie-in novel when I realized this was an opportunity. Writing one of those many series books, a biography of George Washington, I had gotten an idea for a novel about a young spy in the early days of the American Revolution. I shared my idea and pretended to be farther along than I was.

He was interested. In fact, he said he’d be even more interested if I turned it into a series, featuring American boys in different wars. I threw together a proposal. It was in front of the acquisitions committee within a week, and I got an offer the next day. It all happened so fast my head was spinning. After twenty-five books, my novel was being published.


I continue to write other people’s books. Few have my name on them. Some have been bestsellers; others have gotten starred reviews. None of them have made me happier than holding that first Boys of Wartime novel in my hands.

Labels: Boys of Wartime Daniel at the Siege of Boston Laurie Calkhoven