February Theme - My Journey to Publication Twice by Deborah Lytton

All publication journeys are unique yet they all share something in common, perseverance. The most important thing to remember is never to give up. Never giving up has kept me on the path to publication, not once but twice.

JANE IN BLOOM was my first published book. It came out in 2009 after many years of writing. It was actually my third middle grade novel (sixth if you count three middle grade novels I co-wrote with author Susanna Leonard Hill). But it was the first one that anyone wanted to publish. I think the key to selling JANE was that I decided to write the book I wanted to write, without any regard to the market or critics. I just wanted to tell Jane's story, even if no one wanted to read it. I had landed my agent, Stacey Glick at Dystel & Goderich, after writing a novel for adults about an actress trying to find success in Hollywood. When that book didn't sell, Stacey suggested I try writing something else. I told her I had an idea for a very heavy middle grade book about a girl who was the forgotten sister in a family dealing with the other sister's eating disorder. Stacey had never sold a middle grade novel at that time but she was willing to try. And so I wrote the book. Stacey sold it to Dutton. And I thought I was on my way.

Only JANE IN BLOOM was released in 2009 at a time the market was shifting away from contemporary fiction into dystopian and vampire books, neither of which I write.

And that began part two of my path to publication. I wrote several novels after JANE IN BLOOM trying to follow up my first publication with something a bit more commercial, but none of them found a home. The truth is that they really weren't that special. By 2012, I was really frustrated. I wanted to write realistic fiction about heavy subjects, but no one was buying that. My agent, who had stuck with me all that time encouraged me to follow my heart and do what I do best. So I wrote SILENCE. It sold in 2014 to Shadow Mountain and is being released next month. It has been a long, long journey to selling my second book. And there were times I doubted myself and wondered if I was wasting my time. But ultimately, I had to write because it is a part of who I am. In the end, isn't that why we all write? So for any of you who are struggling along the way with whether to continue or give up, let my journey remind you that the most important thing you can do for yourself as a writer is never to give up. Just keep writing! 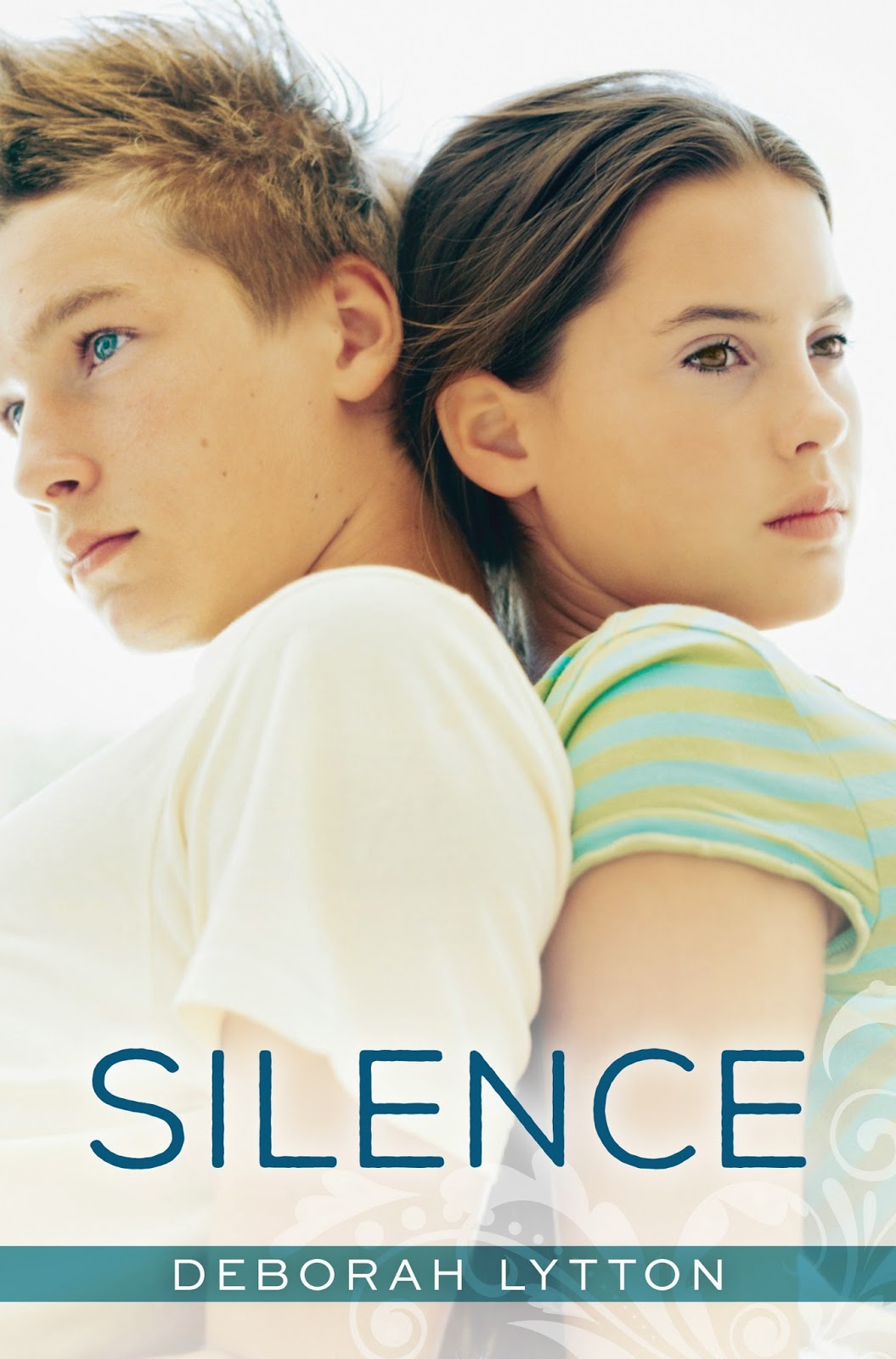