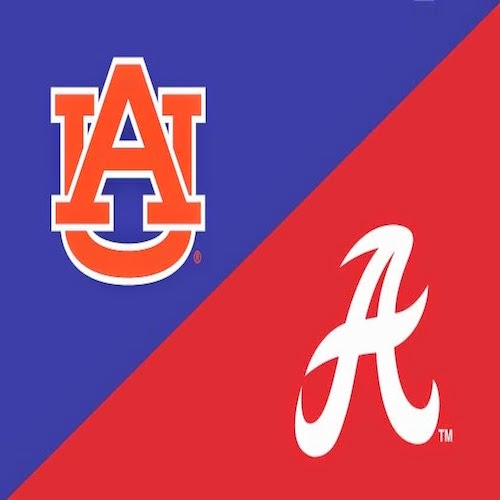 September in the Deep South means one thing: football.

In September, 1984, when I was 13 and our family moved to Alabama from Louisiana-- where everyone was an LSU fan-- the first question I remember being asked on that first day at the Jr. High School in Trussville was, “Auburn or Alabama?” Living in this state means declaring an allegiance. Right away.

“Auburn,” I said, with nary a blink. Because Auburn was all about the Tigers – and LSU had been the Tigers, too.

Bringing a little something Louisiana over the state line helped quell my homesickness and sadness over leaving a place I loved.


The more I learned about Auburn, the more convinced I was that I'd made the right choice. At Auburn you get a bonus: a golden eagle named Tiger (or Nova or Spirit) flying across the field. And, as I was in my I-want-to-be-a-veterinarian phase, Auburn had a vet school. Who knew? I might even go there some day. There was also an amazing running back playing at the time – Bo Jackson. Maybe you've heard of him. It was an exciting time to be an Auburn Tiger.

Fast-forward to now: I walk into a school auditorium, spend 50 minutes sharing with students about my books and what it's like to be an author, and the first question I get during the Q & A session? “Alabama or Auburn?” 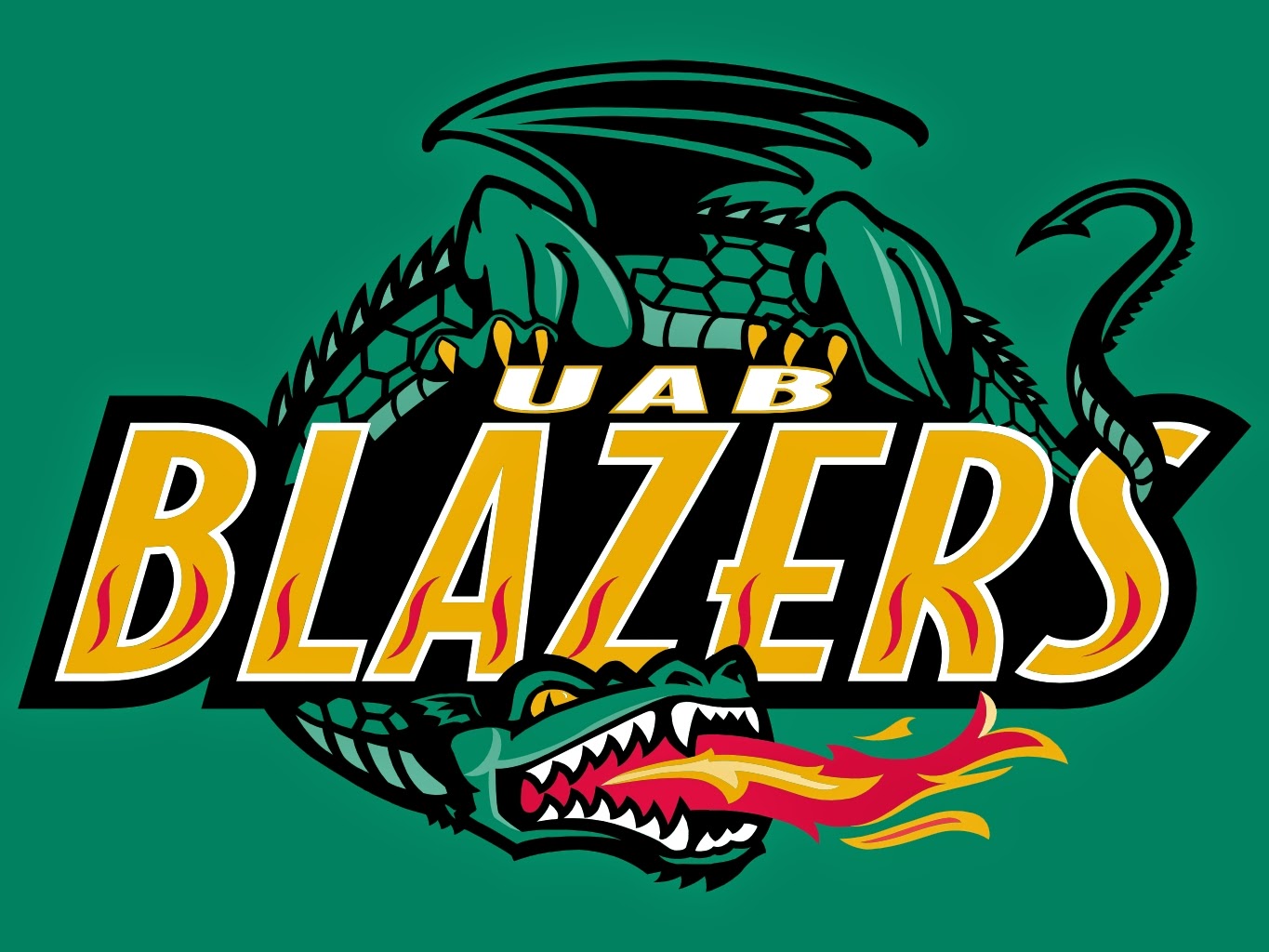 “Go Blazers!” I say, to create a stir. Because, in the end, I didn't decide to be a veterinarian. I didn't go to Auburn at all. I graduated from the University of Alabama-Birmingham (UAB). Later, I made the daily commute from Birmingham to Tuscaloosa in order to earn master's degree from Alabama – which means technically, I've got some Tide rolling through my veins as well.

So, I have affection for all three schools. And I'm one of the rarities in this state who would rather do about a hundred other things before sitting in front of a TV to watch a football game -- though I do appreciate the camaraderie and tradition.

4th graders, however, are not interested in this explanation. If you live in Alabama, football is language and religion. They want to know what's in your heart – and it can only be one of two things: Tide or Tiger.

To which I say: WAR EAGLE!