But If You Happen to Run Across the Cartoon, Would You Please Let Me Know? 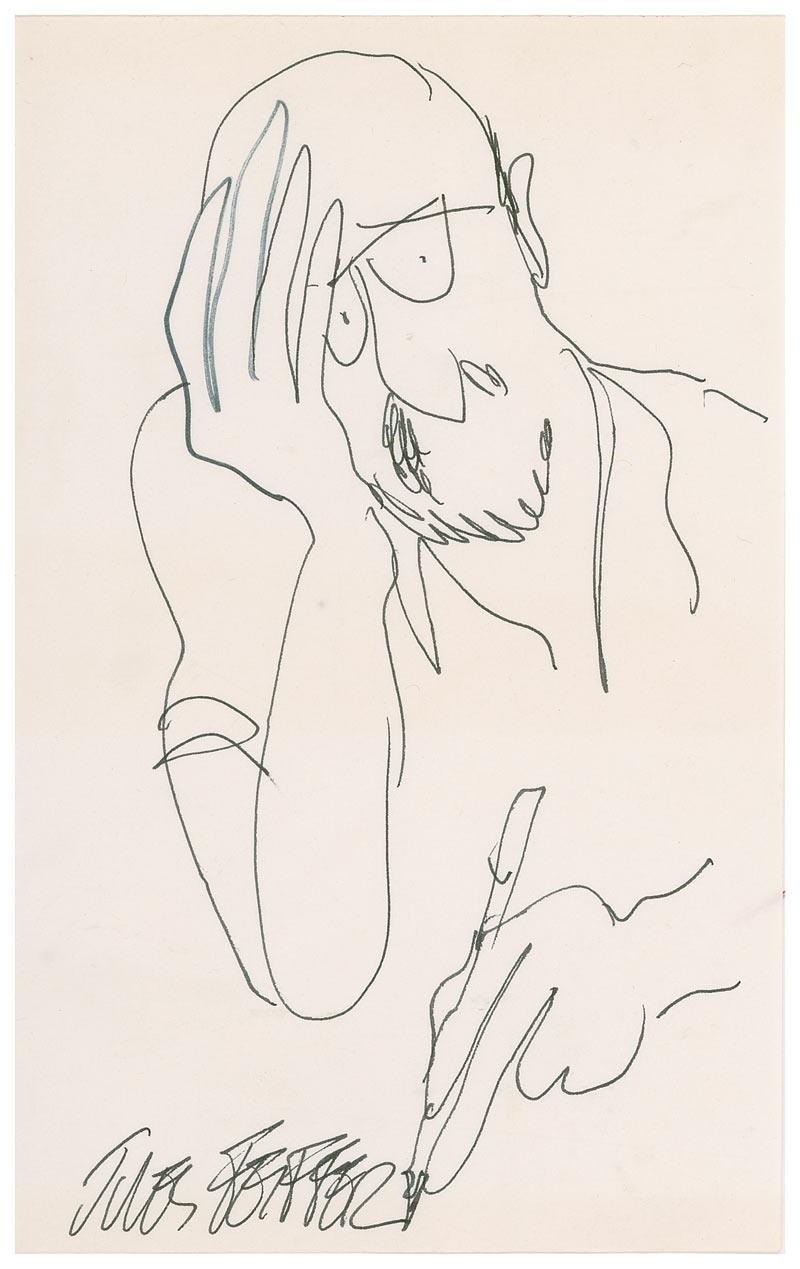 What started as a memory and an unsuccessful Internet search resulted in an unplanned action on my part, something I’d never done before. Sort of surprised myself; was definitely surprised.

new thematic thread in my work-in-progress brought thoughts of an editorial cartoon that’s stuck with me for decades. As memory serves, the first panel shows a father and his angelic child. In the next panel(s), the father literally opens the child’s head and fills it with the worst kind of prejudice. Finally, the child’s head is back together, but the angelic countenance has turned demon-like. Very powerful stuff.

I wanted to post that cartoon near my computer as writing inspiration.
No problem, I thought. I’ll find it online. The man who created it has won a Pulitzer Prize, has written an Oscar-winning short film, and is one of the most prolific and celebrated satirists in the country. In the kidlit world, he is best known for, among other books, The Man in the Ceiling and, especially, for illustrating The Phantom Tollbooth.

After hours of searching, however, I could not find that one cartoon. As a woman on a mission, though, I changed tactics. I emailed Jules Feiffer. The man is 91 years old, I thought. He can’t be bothered with someone like me, asking him to remember an old editorial cartoon.

But just four hours and six minutes later, there, in my inbox, was a reply; not an automated reply, not from some assistant, no. It was from Jules Feiffer, himself. Jules Feiffer!

After the first rush of giddiness, it dawned on me. Is this how the kiddos feel when we, as authors, answer them? A sense of surprise and awe and joy?

But here, in my house, on my couch, with dinner on the stove, I’m just your average person. Why would my correspondence make difference to a young reader who, for whatever reason, decided to contact me? In their eyes though, just maybe, I’m to them what Jules Feiffer was to me that day.

Given the volume of his work, it’s not surprising that he was only able to steer me in a couple directions to find that cartoon. “Sorry that I can’t help you further,” he wrote, “but, no fear, considering the Trump autocracy, I will, no doubt, touch on the theme again in my online monthly cartoon for Tablet.”

And so, I have no cartoon next to my computer to remind me of that theme for my WIP, but I have an email. And a full-body smile whenever I look at it.