Summer, for me, has always been a fun and enchanted time. I've written before about being a kid and spending whole summers on the move between the beaches of Half Moon Bay and the lakes of the Sierra Nevada Mountains. I spent long days waiting on the shoreline for my step-dad to catch smelt, and as he dragged his full net up the beach, some would break free, trying to wiggle their way across, what probably seemed to them, miles of wet sand. And since some children are partly savage, my sister and I didn't throw them back, but added them to the bucket with the rest of their friends. We had a fish fry to look forward to, after all.

Moving into my teens, we took more dignified vacations. Instead of camping in the trees and using a nearby bush as a rest-room, we'd rent cabins along the shores of Lake Almanor, a beautiful Northern California lake with it's own weather system, it always seemed to me. Lake Almanor was known to whip itself into a frenzy of white caps at the slightest provocation, an overcast sky above conducting thunder and lightening shows. Secretly, I believed the lake was alive, and ornery, keeping tight hold of it's fish, which were nearly impossible to catch.

As an adult, I've had my own small children to contend with. We camped, visited the Sierra's annually for the Nevada County Fair and daily trips to the Yuba River. As Los Angeles residents, we went to the beach almost every weekend and took advantage of Disneyland's annual passes. We hiked and rode bikes and barbequed. Summer was a time to unwind, let go of schedules and build reading forts. In other words, as my husband would say "we had some BIG FUN."

﻿﻿
Well, time marches on, as they say, and my children are not small anymore. They go their own way with jobs and house-sitting and college and day camp. I have deadlines now, which aren't confined to the school year, so I'm trying to redefine things, but keep hold of the pure freedom and goodness that is summer. 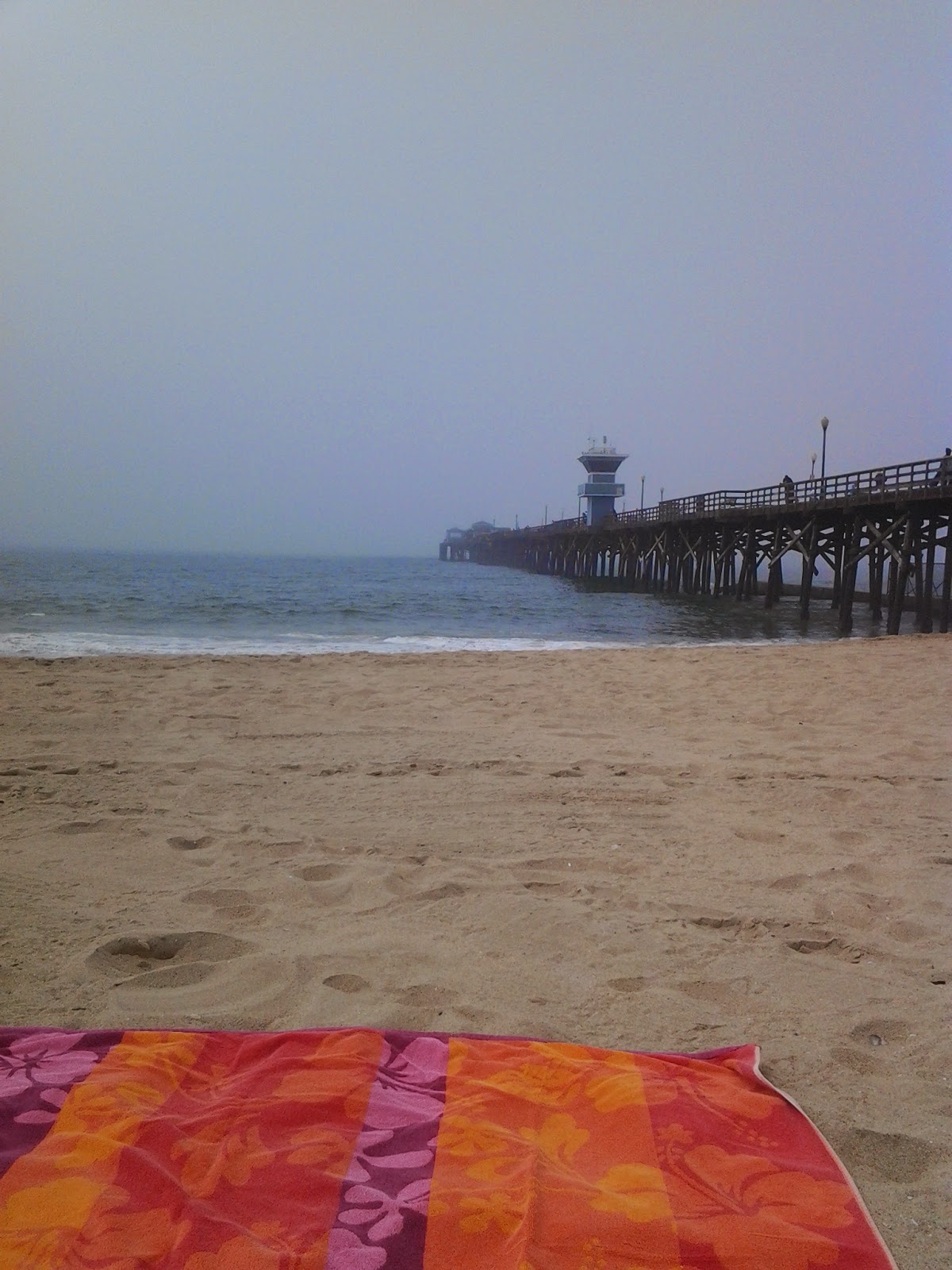 Most days, though, I'm alone with my work. At first, it felt like I had too much room, both in my house and inside myself. I missed movement, the bustle of small bodies, the constant chatter through those free summer months. But I have learned, over time, to stretch out. To take up more space. It's been a slow, creeping sort of thing. But it is happening.

Summer has always meant enchantment and freedom. It still does. But the images of what is enchanting, what freedom looks like are different now.

And I wouldn't change a thing.