Who is the Queen of Hearts? by Deborah Lytton

The villains that scared me the most when I was a young reader were the Wicked Witch of the West from THE WONDERFUL WIZARD OF OZ by L. Frank Baum and the Queen of Hearts from ALICE'S ADVENTURES IN WONDERLAND by Lewis Carroll. I was impressed that Dorothy and Alice were brave enough to stand up to such frightening villains. I hoped if I were faced with such challenges, I might display the same courage. 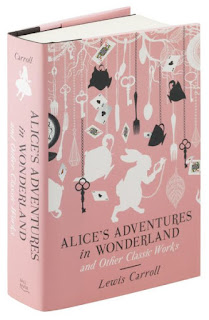 As a writer, I see these characters differently. Now I understand that the antagonists are essential to the plot of the stories and the growth of the main characters. Without the Queen of Hearts, Alice would never become strong enough to find her way out of the rabbit hole. Without the Wicked Witch, Dorothy would never discover her own worth and find her own path home. The characters are used to reveal weaknesses in the heroines that they must overcome to succeed. 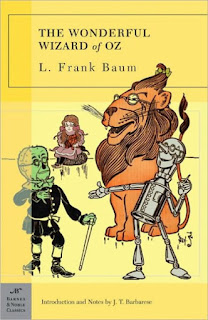 In my own realistic fiction writing, it is my goal to find the humanity in my contemporary villains so that readers can understand them. The heroine's worst trait can often be mirrored in the antagonist. It is only through the resolution of the relationship that the heroine can recognize herself in the eyes of the other character. Sometimes, the antagonist in the story can even be the heroine herself, for her own fears or insecurities might be standing in the way of her triumphant success. The conflicts that arise in the stories we write can come from a witch or a queen or even from the girl next door. As long as we find a way to keep the pressure on the main character, the conflict will work to propel the plot forward. So today, find the humanity in your villain. Seek to challenge your heroine. And write a story that readers will cherish for years to come.