What you may not know – Insider Look at Extraordinary Sam 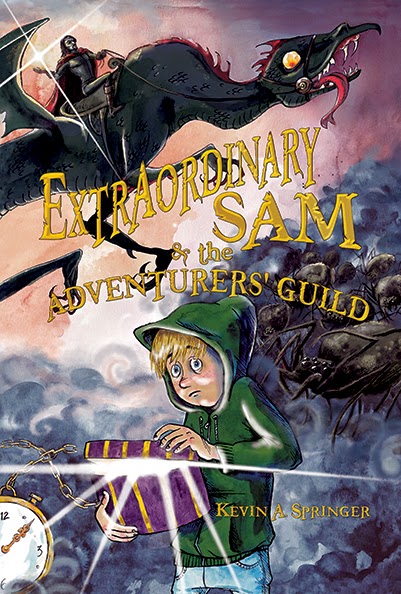 When I first set out to write the story of a very ordinary boy who discovers he was destined to be extraordinary, I had a clear image of how the story would flow. The trouble was that I had no idea what I didn’t know about writing. Each draft evolved over time as I attended conferences and worked with my critique group. I felt as if each chapter was a canvas where I started off with finger paints and, over time, ended up with a fine water color brush.
At that point, I was able to find a home for my story at a small press, BookFish Books. Then I realized my fine water color brush was only a crayon and I was still wearing an old dress shirt backward as a smock. There was more work to do.
Of course, these descriptions of the process were totally in my head, a place where the voices tease me with words of wisdom like “you are a great writer” and “you stink!” I was able to silence those voices and dive back into the story another time with fresh eyes and great notes from my editor. It was then I decided my villain needed a slight change.
The bad guy in the story, Lord Cormac, rules over the realm of Ashling with an iron fist, and in that iron fist is a fireball ready to be catapulted at anybody who crosses him. At first pass, Cormac was really bad. Everything he said, every reaction was BAD! When I re-read his scenes, I saw a flat character and decided he needed to be more.
The new Cormac came with one spark and I decided to have fun with it (but not take it overboard). I put myself in the head of a guy who has everybody fearing him, following him. His character tilted a little on the side and the humor spilled out. I wanted to be just subtle enough that it wouldn’t take away from this bad-guyness (is that a word?). I added dashes of spoiled child behind the fierceness and contempt for those who serve him. This all leads to confusion among his henchmen and fear that they are about to meet the business end of a fireball.
In the first book, we have only scratched the surface of the supporting characters and there is much to be revealed. The details about these characters are sometimes enlightening to motivation and sometimes a twist you didn’t see coming. I look forward to sharing more about Sam and the people of Ashling in the sequel to Extraordinary Sam & the Adventurers’ Guild. 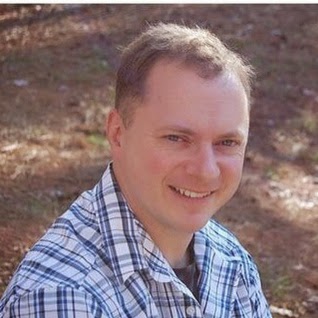 Kevin A. Springer grew up on a farm in Maryland where his imagination knew no limits. As a husband and father, he reconnected with his creativity while telling bedtime stories to his two young boys. One such story evolved into his debut book, Extraordinary Sam & the Adventurers’ Guild (March 2015, Bookfish Books LLC.), which tells the tale of an ordinary boy who finds a hatbox and discovers a world of adventure and self-discovery.

Kevin is a self-proclaimed dreamer and a kid at heart. When he’s not writing or reading, he is coaching soccer or helping with homework. He lives outside of Atlanta with his wife, two extraordinary boys, and dogs. He is a member of SCBWI and a co-founder of the Middle Grade Mafia blog (middlegrademafia.com)

He can also be reached at kevinaspringer.wordpress.com