Cover Hate (or at Least, Dislike)

Since Nancy Cavanaugh blogged about loving her book covers (and I don't blame her one bit--they're awesome!), I thought I'd talk about the flip side.

I was so excited to have my first book published in 2009, but when the publisher showed me the cover design, I was crestfallen. I thought it was...let's just say, unattractive. But don't take my word for it...what do you think? 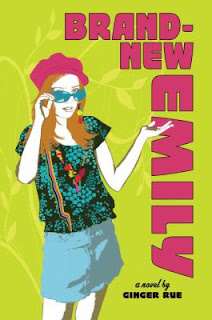 I didn't want to be a diva because, hey, what do I know about art? But I knew I didn't like it.


The book was reviewed for possible inclusion in Scholastic Book Fairs but didn't make the cut. I didn't know why...until.... 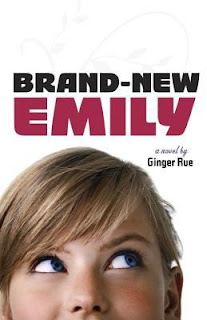 Once it was released in paperback, the book was selected for the book fairs, where it did pretty well. I actually somehow wound up with the opportunity to speak to someone at Scholastic about the whole thing, and she confirmed that the sticking point on the first go round was that they didn't think the book would sell with the original cover.

So there you go. Same book, different cover. Art makes all the difference. I still don't know much about art, but I know when I'm thrilled with a cover. I practically did back flips over the Aleca Zamm covers. Here's the first one in the series: 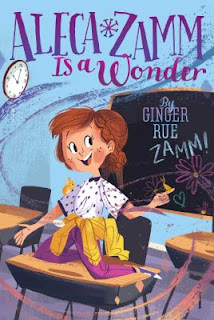 The German version was a totally different artistic concept, but super awesome as well: 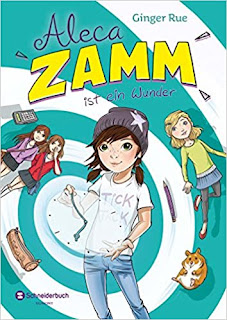 I can't draw a stick figure myself, so I'm always impressed by people with this much artistic talent. As an author, I know it makes all the difference between a book kids want to read and a book they pass right by. Like Nancy said, most authors don't have much say in our books' artwork, so when you get lucky like this, it's a wonderful thing. Art matters!

Ginger Rue is the author of the Aleca Zamm series from Aladdin and the Tig Ripley series from Sleeping Bear.