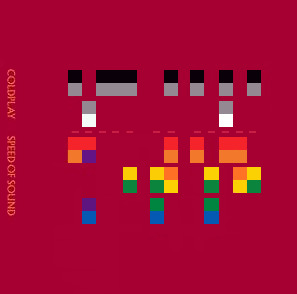 Before I signed with my first agent, the song "Speed of Sound" by Coldplay was popular at the time, and it seemed to sum up my feelings: "How long before I get in? Before it starts, before I begin?" I naively thought that once I was agented, everything would move at lightning speed. Um, not so much. 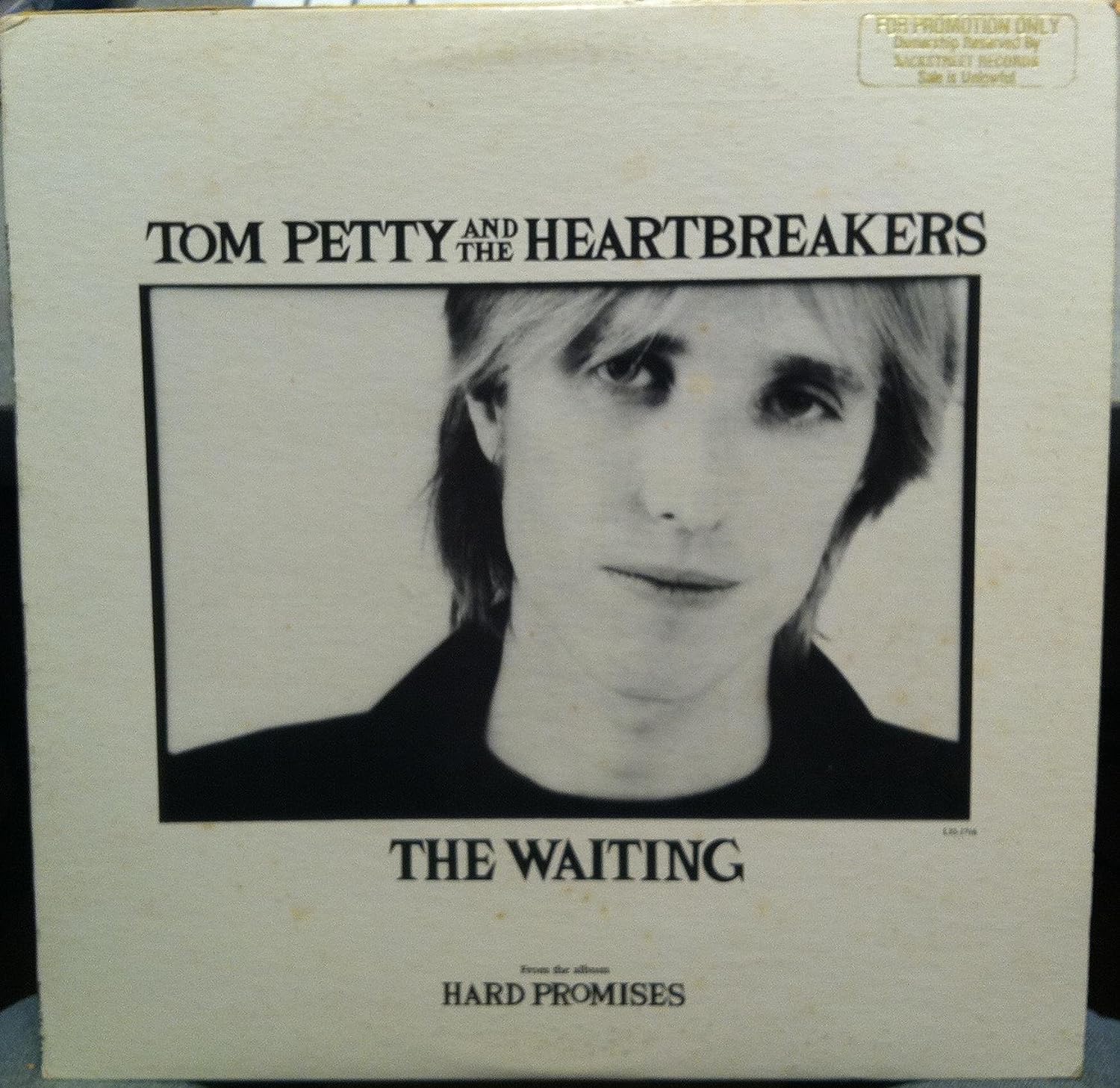 But there's also another song that I associate with the publication process, and that's Billy Idol's "Dancing with Myself." Whenever I get good news that I've gotten an offer or a starred review or something else wonderful, I just want to dance around the house alone. One, because I'm a terrible dancer and no one should have to witness that; and two, because I usually can't tell anyone about the deal or review until it is made public. So I have to have my joyous moment mostly by myself and with close family. But every single time, it's just as exciting as the first. Ginger Rue's next book, Wonder Women of Science, is now available for pre-order. Co-authored with rocket scientist Tiera Fletcher, who is currently working with NASA on the Mars mission, the book profiles a dozen amazing women (besides Tiera!) who are blazing new trails in their respective STEM fields.